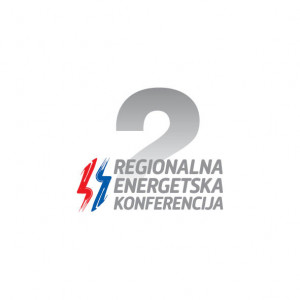 The second regional energy conference titled “Establishment of an Organized Electricity Market in Bosnia and Herzegovina” will be held on Thursday and Friday 19. and 20. October 2017. at 13.00 at the Mepas hotel in Mostar (6. 6th floor – Hall QUEEN).

The Chairman of the Organizing Committee of the REK Mostar 2017 Conference is the General Manager Marinko Gilja (M. Sc.).. .. ., The Conference is co-organized by Vecernji list BiH, and in its organization, JP Elektroprivreda HZ HB . received direct cooperation and support from the partners Croatian Power Exchange Ltd.. (CROPEX-a) Zagreb and the Independent System Operator in Bosnia and Herzegovina (NOSBiH-a). 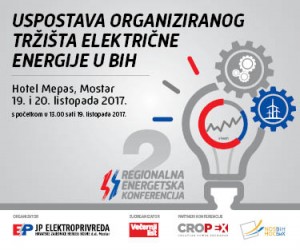